Youth from eight cities and towns had the chance to compete head-to-head this weekend in a basketball tournament held by the Metro Mayors Coalition.

The Cambridge team won this year’s tournament in a close and hard-fought game with Revere (who won the 2019 three-point contest in a showcase of clutch shooting and clock management).

The Metro Mayors Coalition is a coalition of cities and towns from Boston’s inner core who exchange information and find common solutions to regional issues. MAPC helped form the coalition in 2009 and facilitates the group.

The annual basketball tournament has been held since 2009 to bring together youth and police officers from the communities involved in the Metro Mayors Shannon Grant Community Safety Initiative. The Initiative is a state-funded program that supports regional and multi-disciplinary approaches to combat gang violence through coordinated programs for prevention and intervention. In its thirteenth year, this program remains an invaluable resource for the participating communities to prevent gang and youth violence while fostering collaboration between Metro Mayors municipalities.

This year, players also had the opportunity to customize their own t-shirts by adding graphics and designs to them. Local youth artists led the t-shirt design station that players visited in between games during the tournament. Players got creative with unique ideas and fun designs. Youth from Hip Hop Transformation also performed during lunch with their own creative lyrics and beats.

Players and coaches also had an opportunity to weigh in on MAPC’s next regional plan, MetroCommon 2050. MAPC staff led an activity where participants were able to select the qualities that they’d like to see in their communities. Housing & opportunities for youth were by far the most popular themes with this group.

Check out the albums below for photos from the tournament! 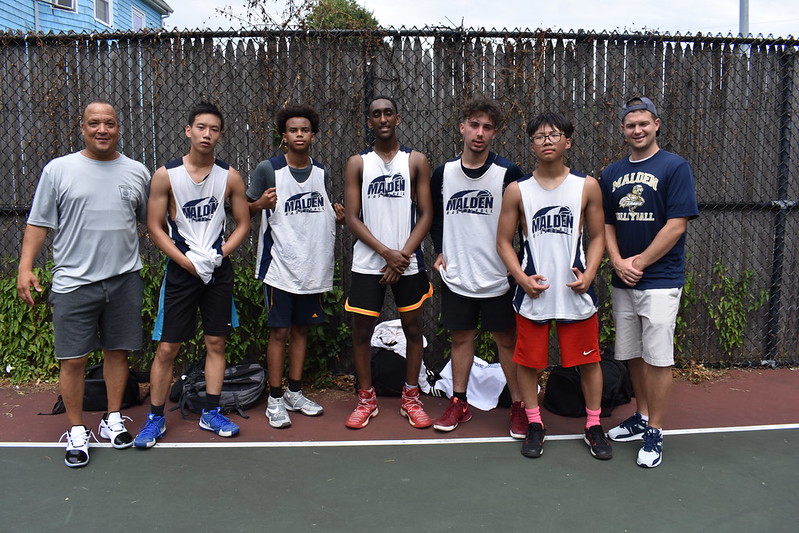 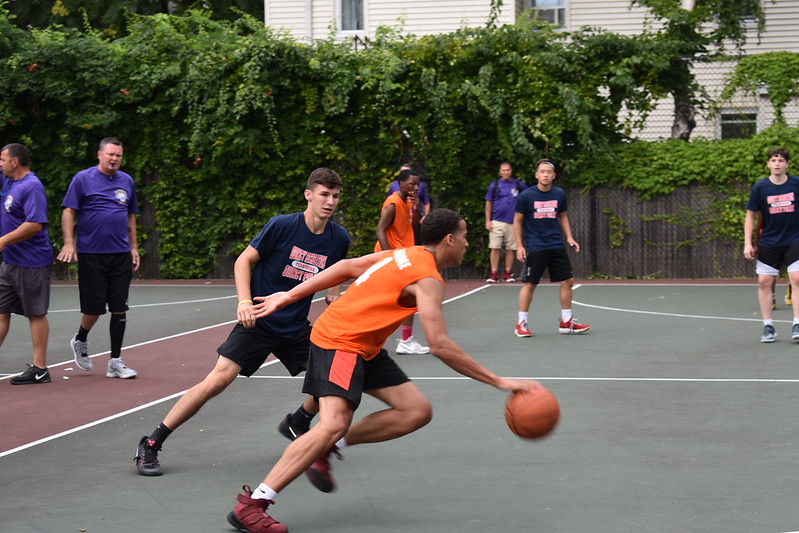 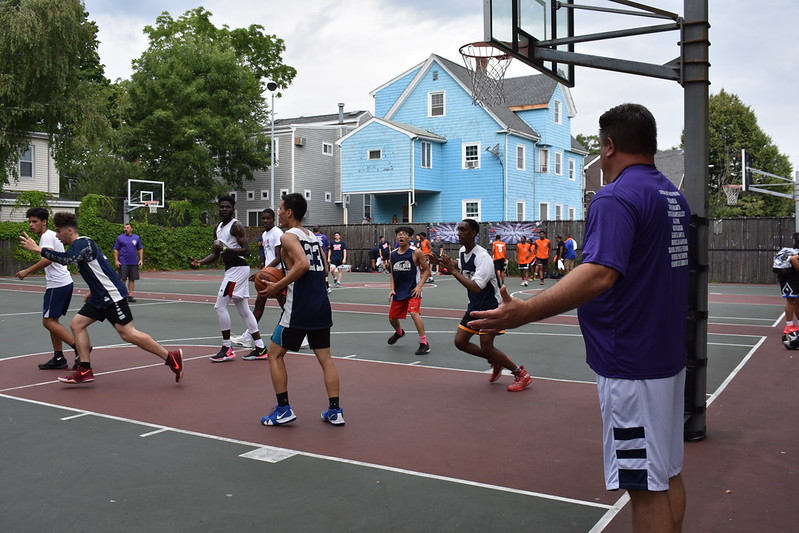 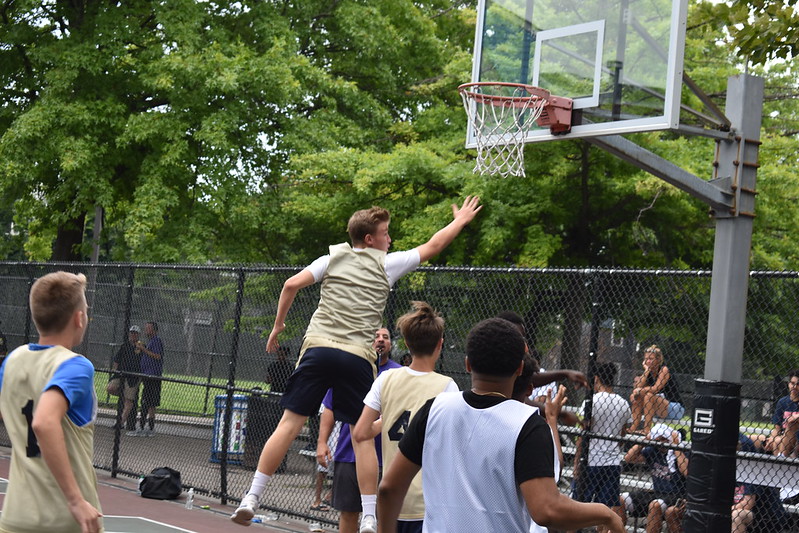 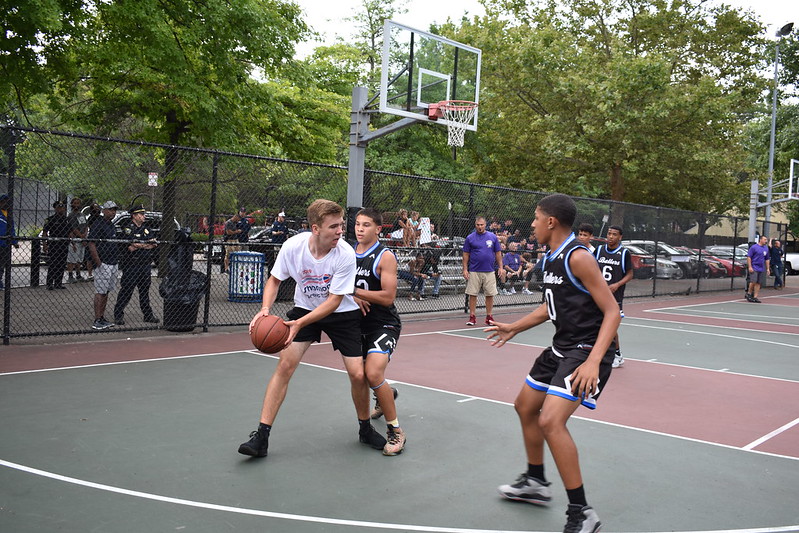 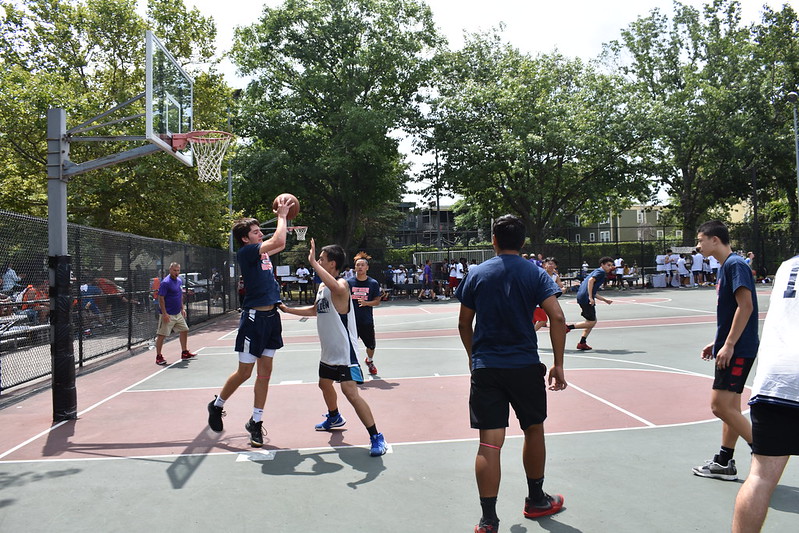 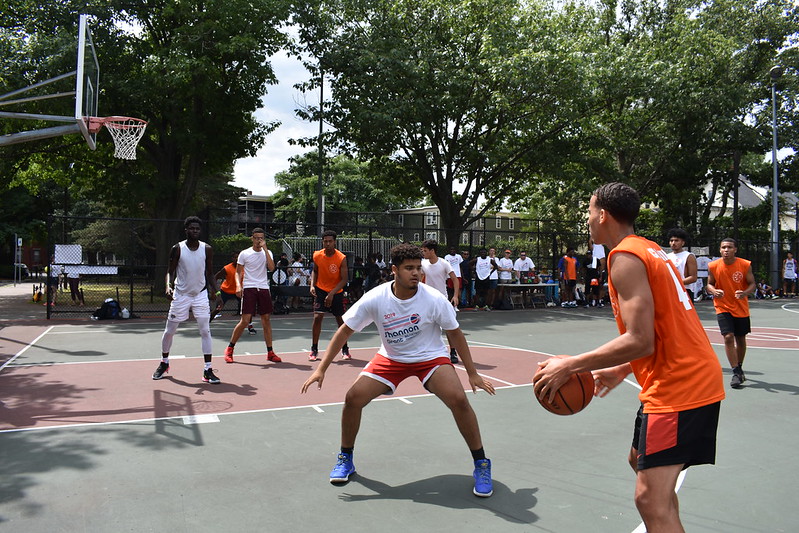 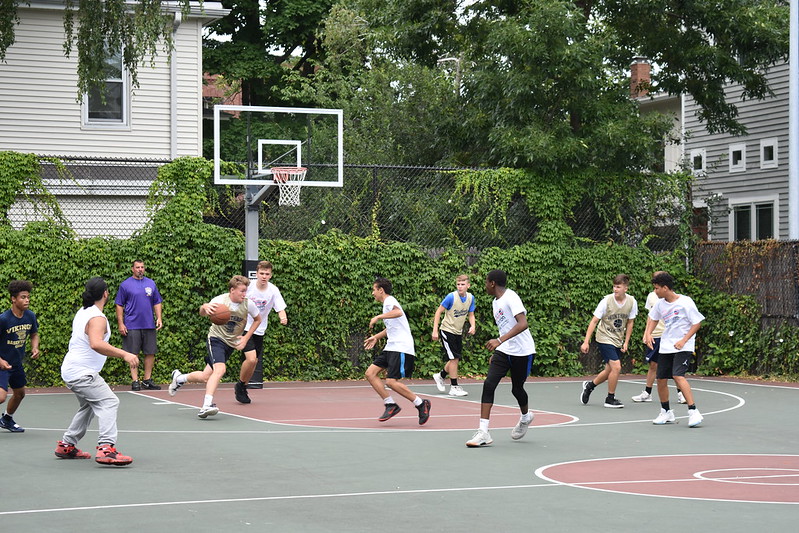 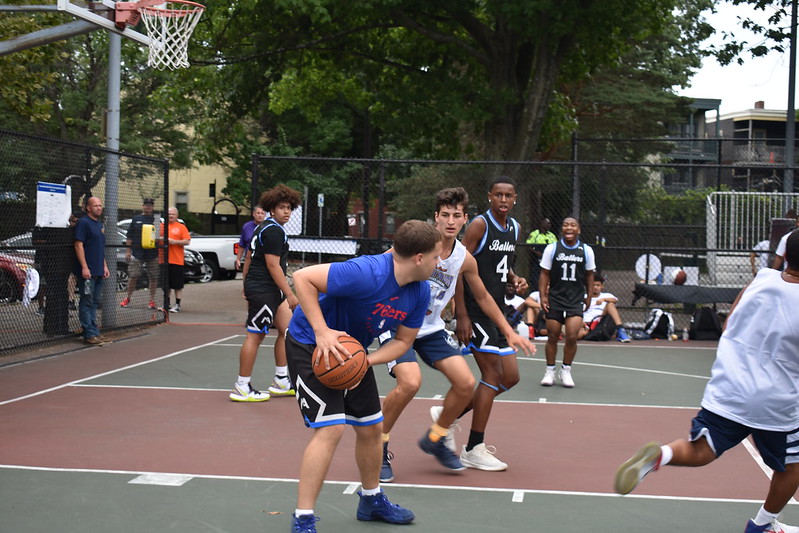 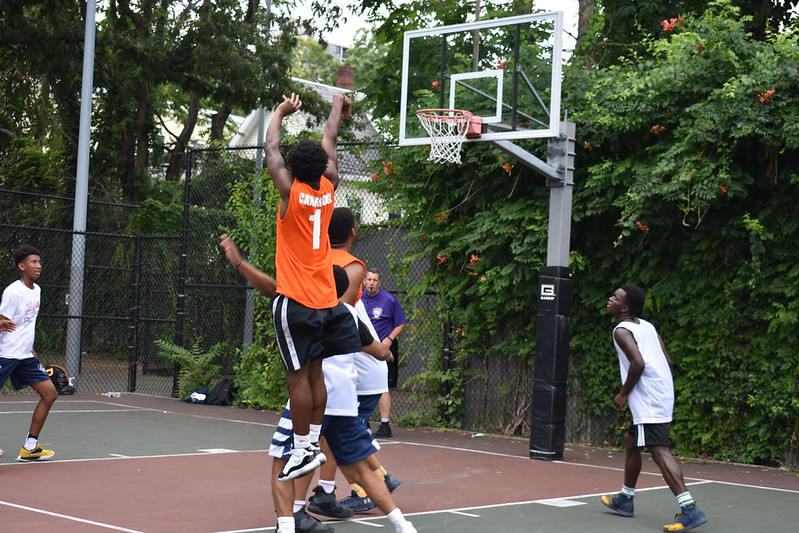 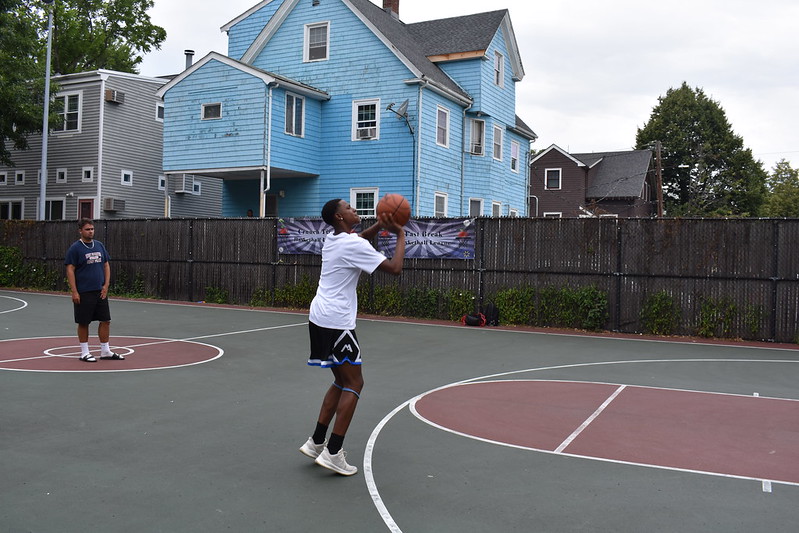 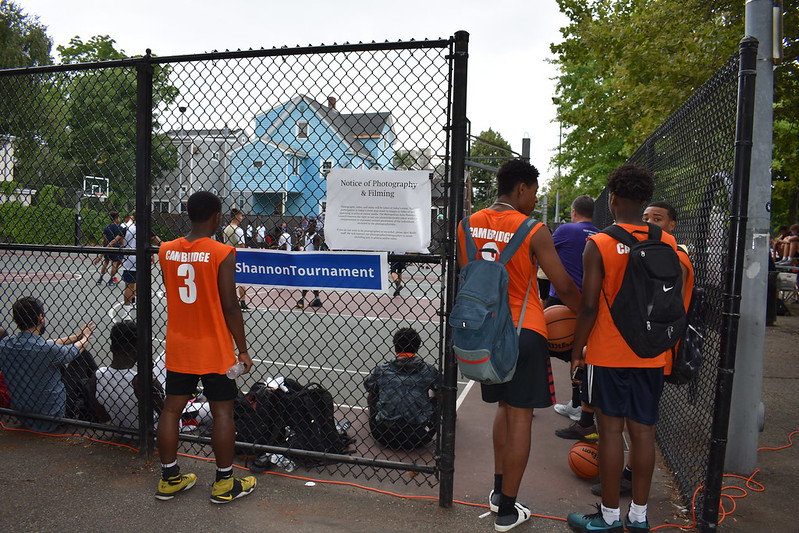